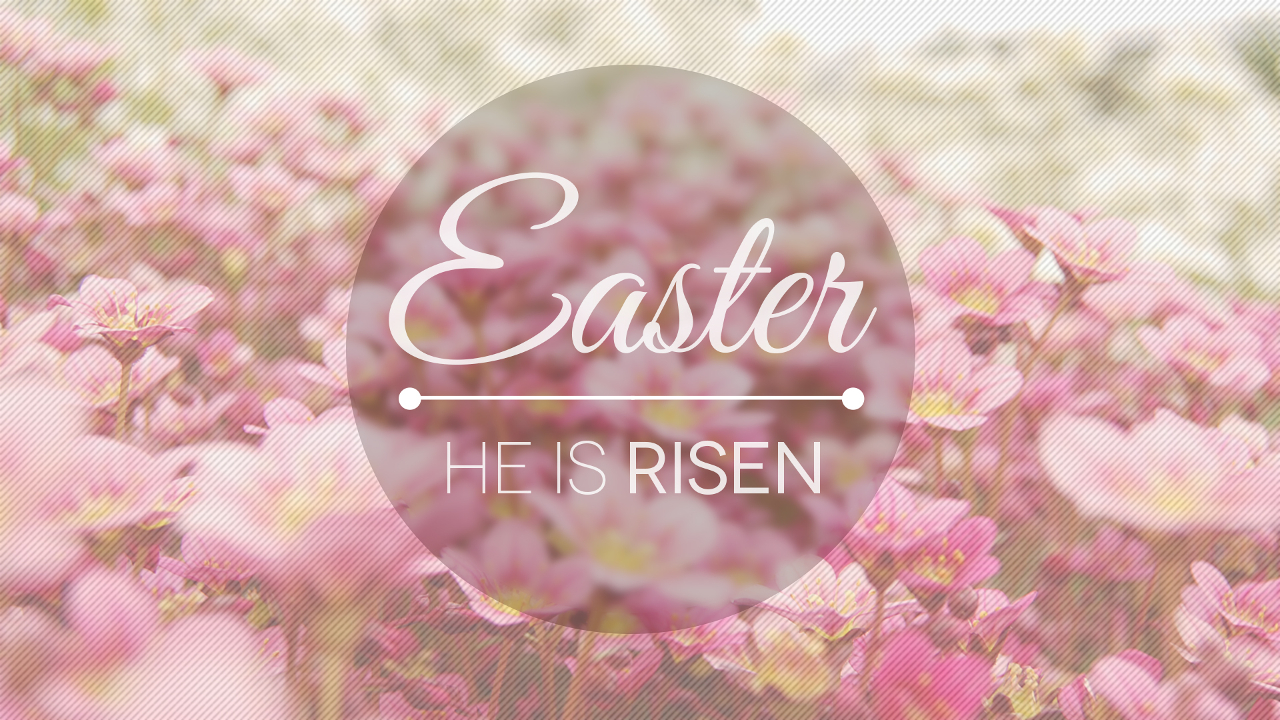 I often wonder how would it feel if a young vibrant leader with a completely different yet meaningful and revolutionary approach was suddenly taken to a death punishment. It would come up as a rude shock not only to the followers but also to the opposition groups and probably if it was today, the entire media coverage might have been focussing around that. This was exactly the same thing that happened to a young man who came to the public light only about three years and a half before his accusers took him to be crucified, one of the cruellest death punishments alongside two criminals. Millions of people were killed and slaughtered mercilessly all throughout the history and even today. Why then is the death of this young man spoken of by so many, and why is this death remembered as Easter?

This young man, by name Jesus, had a very brief leadership period; But it was sufficient for Him to speak about the entire plan of God from the beginning to the end. He even spoke about His death and the authority He had to conquer death. In John 11:25 Jesus says “I am the Resurrection and the Life”. Amidst all this background, He was taken as a lamb to be slaughtered in humiliation, pain, and agony. Everyone must have been shaken, questioned His authority, discussed His credibility and probably even regretted or felt ashamed to have been associated with Him.

The death of Jesus would have lost significance and would have been one among the millions to have had a sad unfortunate tragic end. But what seemed to be an End of a Chapter was only the Beginning, the Beginning of New Life, New Hope and New Grace. On the third day, He rose again from the dead, conquering death which testifies the truth behind every single word that He spoke despite human possibilities. “But he said to them, “Do not be alarmed, You seek Jesus of Nazareth who was crucified. He is risen! He is not here. See the place where they laid Him” (Mark 16:6). Easter commemorates this occasion and the great significance of Jesus’ resurrection. The well celebrated Christmas is incomplete without the significance Easter brings. Being hopeful helps us fight the battles, and when that hope is placed on a Living God we can be certain of being held safe through the trials.

I cannot express but only stand in awe of the experiences I get with the thought of a Risen Saviour. It assures that nothing is impossible to Him and strengthens my faith in Him that He is able to do what He has said and has promised. It is comforting to know that the One I’m seeking for help during pain, humiliations, failures, and losses has gone through all these and conquered. My dear friends, beyond religion or rituals, it is a special experience and a special bond that you can build with Jesus. Have a blessed Easter and May the significance of Easter add joy in your lives.